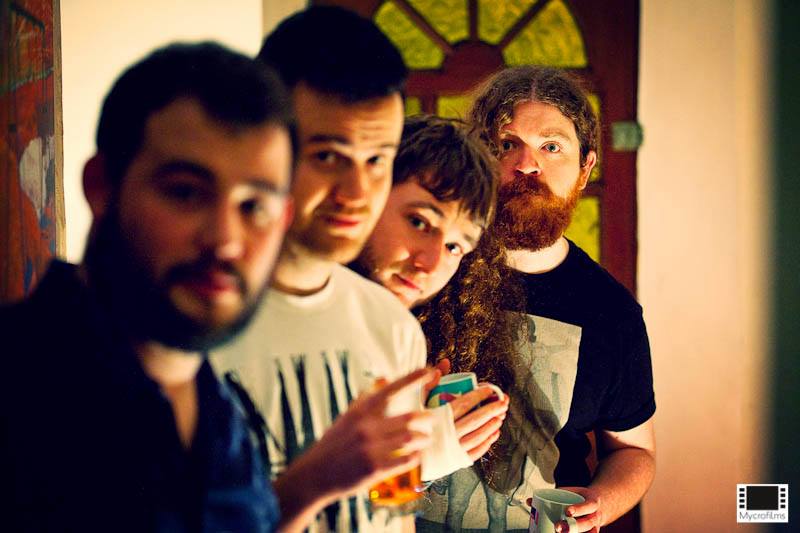 Long-time creative collaborators of mine, Mycrofilms have their latest short, Daffney Molloy, heading to IndieCork this weekend as part of the 2015 film festival’s programme of events.

By it’s full title, Daffney Molloy And Other Catastrophes, the show tells the tale of four men getting caught up in stories about a near-mythical girl from their past – apart form one of them.

Those familiar with Devious Theatre’s stage work will know exactly who the ‘smitten’ trio are talking about.

A season for premieres

It’s a bit of a season for premieres for Mycrofilms as Swerve made its first public appearance on the festival circuit this past September, picking up Best Short Film at the 6th Underground Cinema Festival in Dublin. There’s more festival appearances on the way for the crime comedy short. Check out it’s own trailer below.

Here’s a look at the promotional poster I’d put together that’s doing the rounds of Daffney Molloy And Other Catastrophes.