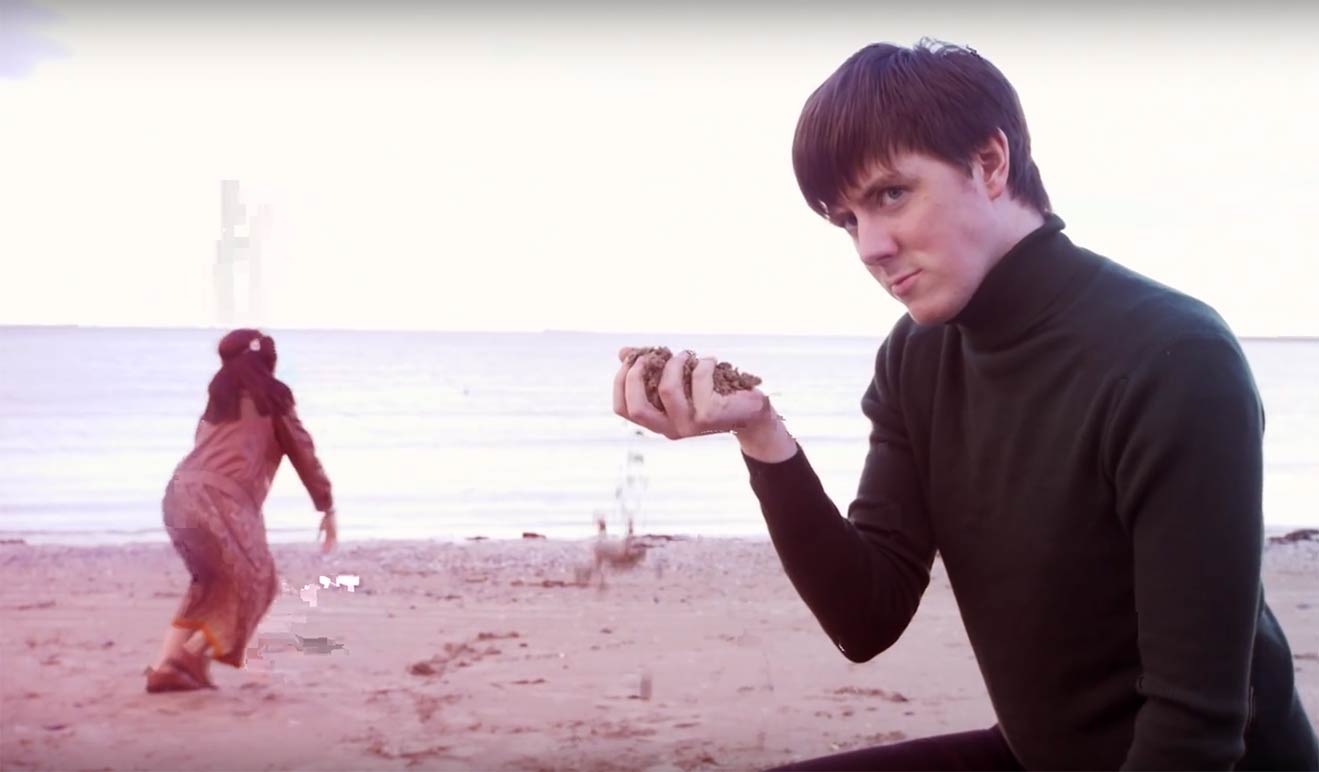 Irish comedy collcetive Dreamgun are Back In Town for their latest short, only this time they’ve roped in an army of support from other actors and filmmakers plying their trades in Dublin and further afield.

In what could be a Love/Hate parody, Back In Town takes one ‘gangster’ fresh out of prison who’s looking to get back in the game, only there’s some added competition on the streets these days.

Take a look above and find more shorts on their YouTube channel.

Some of the group picked up some nice four star reviews for sketch comedy show Chaos Theory at this year’s Edinburgh Fringe Festival, performing almost the entire month of August.

If you’re knocking around Dublin on Wednesday week, you can catch a rehearsed reading of Back To The Future with Dreamgun in the International Bar, kicking off at 6.45pm. Get more info here. 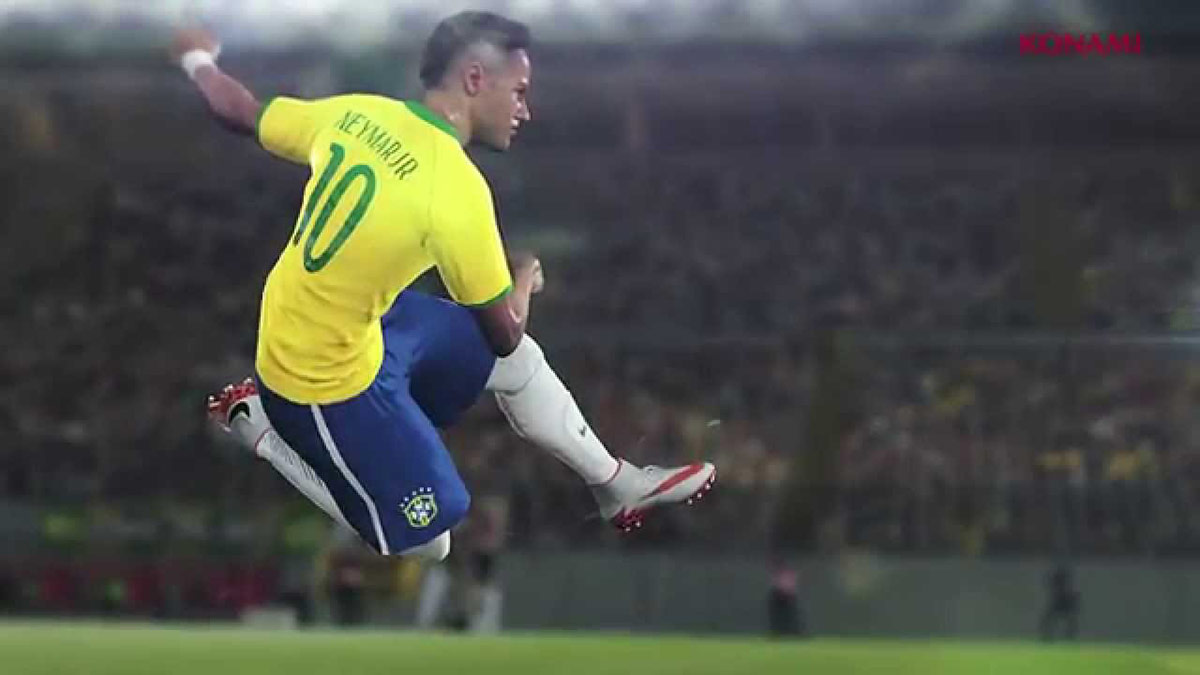