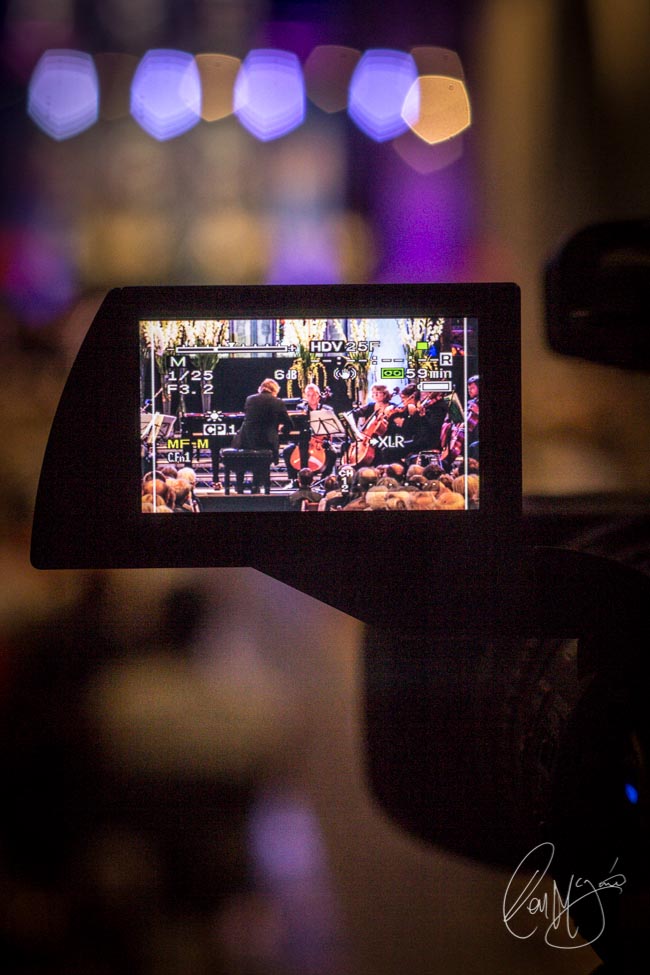 When I first started covering the Arts Festival back in 2008/09, I was a complete newcomer to classical music. Flash forward to 2012 and into 2013 and presenting The Arts Show for KCLR96FM and I’ve got a totally different appreciation of all things classical.

So much so, that last night, even from the back of the cathedral filming, I was absolutely in my element, music-wise.

Granted, I had to get as close as I could to the action when the Shostokavich piece was being performed, featuring trumpet player Alison Balsom (pictured below).

Even from the opening few minutes, the entire first act felt like you were in the most epic of movies but it has to be said, that first half performance alone was one of the best things to happen to the programming of the classical strand in years (and I’ve been to almost all the classical gigs in the past five festivals). More of the same for next year, please.

The result of the filming? Check it out below… 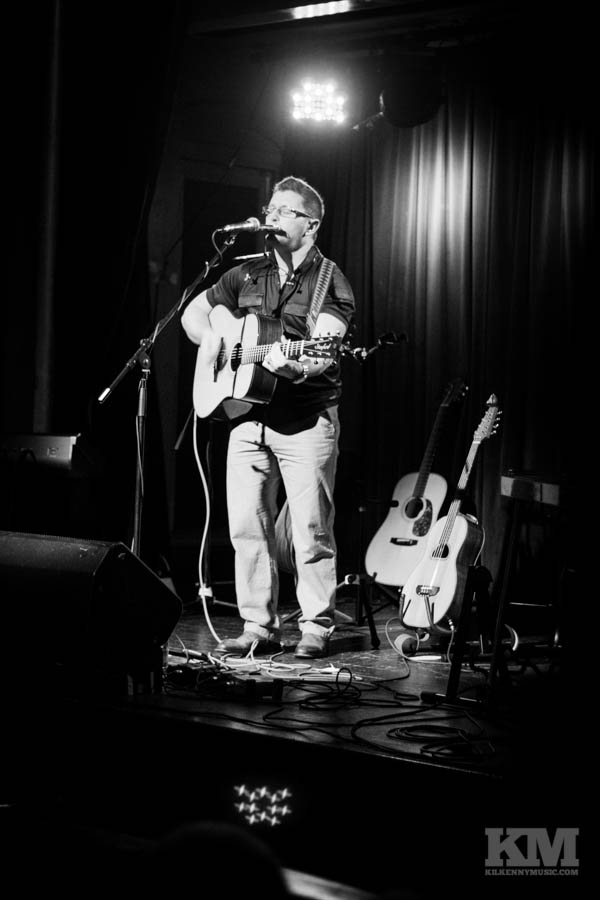